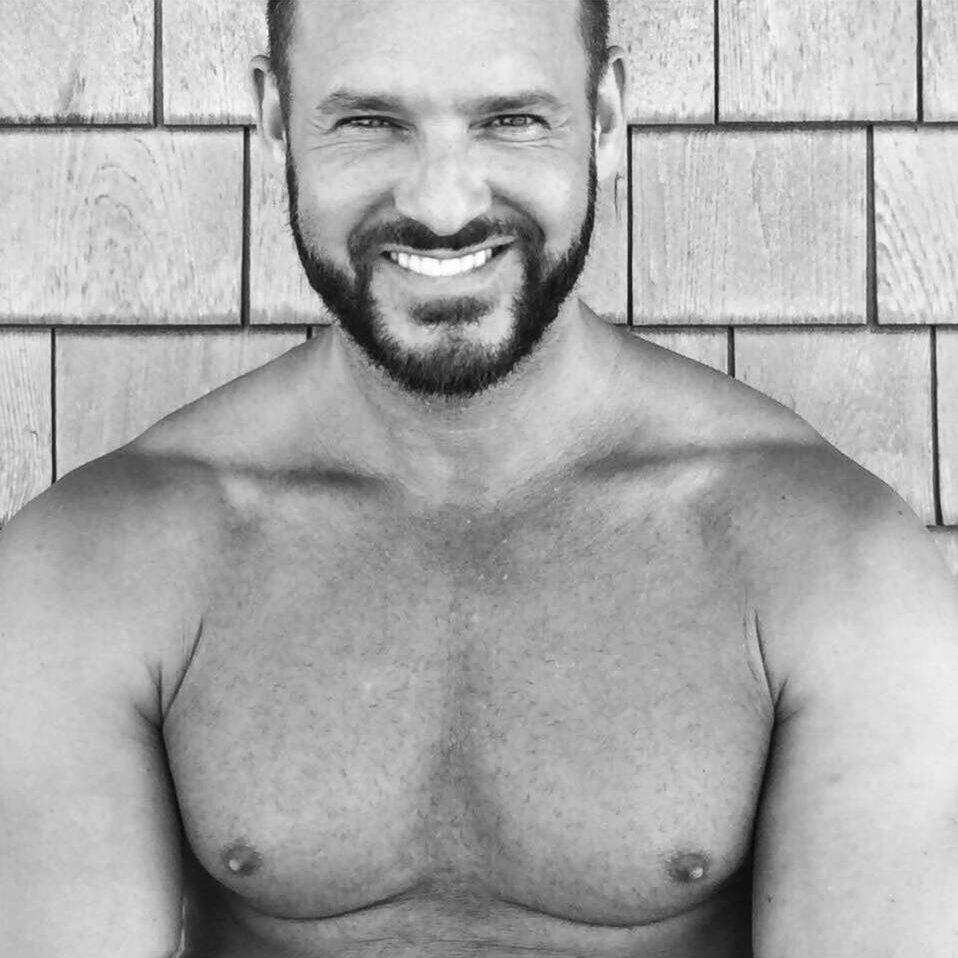 Micky Friedmann
Micky Friedmann is not only talented, but his ear for sounds and how they mesh recalls the old school DJing of Larry Levan or Little Louis Vega. It doesn’t hurt that he’s also drop-dead gorgeous and, in a business full of (unearned) diva attitude, a genuinely nice guy. It’s a combination that guarantees success, as his star continues to rise in the international club firmament.

This Jerusalem-born “sabra” (native of Israel) came by his love of music at an early age. His parents encouraged his interest and enrolled him in a dance school. After the obligatory stint in the Israeli Armed Forces, he became a ballet dancer and model. He moved to the German capital in 1998 to become a soloist with the prestigious Berlin Ballet. That same year, he decided to buy a pair of used turntables and started spinning at home, “just for me, for fun,” he says.

At the Palm Springs White Party, the balletic beauty caught the eye of DJ legend Junior Vasquez. “He came down with a bottle of water and asked me if we would like to dance for his Pride party at Spirit,” recalls Friedmann. Having Junior not only notice you but descend from the Olympian heights of the DJ booth in the midst of the male pulchritude on display at the White Party to bring you a water bottle is the gay equivalent of having the heavens part and receiving divine grace.

Friedmann knew divine intervention when it hit him: He made a pilgrimage to Fire Island to hear Vasquez spin and to ask his advice about making a major life decision to go from dancer to DJ. When Vasquez, who learned his craft at the feet of Larry Levan, told Friedmann, “You are a talented kid, go for it,” he took the plunge. It turned out to be the right decision.

Friedmann learned his craft so quickly and expertly that he was soon given residencies in Hamburg, Cologne, Amsterdam and Berlin, where he is now based. He’s become one of the marquee names at gay clubs and events such as including Alegria, Pines Party, Matinee and Hustlaball. He is as popular in Mexico, Canada and the U.S. as he is throughout Europe.

As a DJ who moonlights as a model, Friedmann knows his physique will inevitably become part of the marketing when he’s playing. And that’s just fine with him: “Turn on the TV, open a magazine, look at the advertisements. We live in a world where looks are integrated and penetrate into every aspect and genre of our lives. Being on ads and in magazines is a part of my life, and I look at it as work.”

But being gorgeous has its drawbacks. “Trust me,” he says, “it is a lot harder to prove you are good at what you do when you are good-looking.” Anyone who hears Friedmann, however, soon forgets about the package and goesstraight to what’s coming out of the speakers.