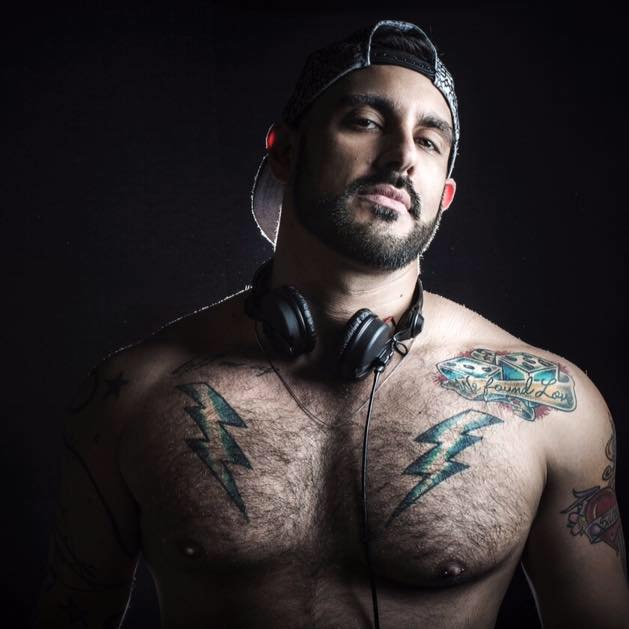 GSP (alias George Spiliopoulos) is a London-based, International DJ/Producer and has been DJing in Greece for many years in the most important events and major clubs, until the winter 2010 when he started exporting his talent in Europe. His style is mostly Tech and Progressive House with a touch of Tribal Percusions and lots of vocals. He is considered to be one the Best European Circuit DJs having already played several times in cities like London, Paris, Vienna, Barcelona, Madrid, Athens, Dubai, Mykonos, Rome, Milan, Nicossia, Pafos, Larnaka, Agia Napa, Cologne, Beirut, Amsterdam, New York, Florianopolis, Berlin, Los Angeles, Lisbon, Shangai, Rio De Janeiro, Bahia and more. His sound is very significant known all over from his gigs and his podcasts which remain in the top 10 worldwide for the last two years (many times #1 house podcast internationally every month as can be seen at www.podomatic.com) and are broadcasted regularly by many international web radios and radio stations.
The majority, of the party people, with whatever preference of music they have, will always find themselves in his dj-sets. He can transform any popular or classic timeless commercial tracks into amazing ass-shaking club hits! Wherever you can put him from deep house to progressive house he can adapt amazingly his sound to the crowd letting everybody satisfied.

Also founder and owner of the music label Queen House Music since 2014 with many promising releases with the most significant names.